BUILD IT YOURSELF HOMES

Simple, affordable, and adaptable homes were first sold by Sears in kit form in 1913. The idea behind the kit home was to allow families to build their own homes without hiring an expensive contractor or draftsman. Most of these houses were primarily built for people with lower incomes, which is why they are so small, but it provided a great opportunity to own a house for those who would have otherwise not been able to afford one.

Since the 1920’s Sears has sold pre-built homes for people to own and grow into, starting with their first kit homes, which were originally based on Victorian or Craftsman design. Made of Pennsylvania red oak, each home was handcrafted by skilled artisans. Each piece was sawed square, planed smooth, and fitted together like a jigsaw puzzle without nails or bolts. These kits were shipped across the country in huge boxcar-sized delivery crates that would be unloaded at train stations nearby town centers, where they could easily be brought by horse-drawn wagons to the building site.

And in 1927, Sears began to offer a line of steel-framed homes for a fraction of the cost of other prefabricated metal houses available at the time. The main benefit was that they could be assembled quickly and cheaply by unskilled workers, speeding up construction and removing much of the burden from local labor forces struggling with unemployment from the depression. This promise of speed and affordability allowed Sears to sell their kits to many municipalities and public works projects.

The kit homes were shipped throughout the United States by train or boat, and it was up to the new homeowner to assemble them on site. It wasn’t long before Sears realized that many people didn’t know how to construct their houses properly, nor did they understand all of the steps that went into building a home. So, in 1926 they built an entire model home in Charlotte, North Carolina, where customers could visit and see first-hand how these sturdy homes were put together.

Inside this “ideal” Sears home was everything needed for buyers throughout America to build themselves, complete with elevations of each room displayed along with an easy-to-follow instruction book.

Once a family had a place to live, the next challenge was making it feel like home. Sears helped with this step too by sending out style experts from the company’s catalog division that would help pick out paint colors and other decorating ideas for free!

In 1936 buyers could even have their homes delivered with just 1 dollar down after viewing a catalog of over 600 house styles. Eventually, many famous architects got involved in designing these famous homes, including Frank Lloyd Wright, who designed several models in his short-lived Midwestern “Usonian” style.

The majority of Sears’s kit homes were built between 1913 and 1940, and today there are still thousands of them standing strong throughout North America and are easy to spot by the “Sears” name stamped on the front beams or other design elements.

How you will challenge this concept for the modern-day

Build it yourself homes are making a return in popularity for people looking to build their own home, but with all of the advancements in construction and prefabrication, there is no need to buy an entire kit when pre-made components can be bought individually and brought together much easier than in previous decades.

The appeal of doing it yourself gives customers more satisfaction in building their own homes instead of contracting out someone else to do it. There are many companies today offering ready-made prefabricated elements that make up a house like Lego’s. For example, HonorBuilt Homes & Studios www.honorbuilthome.com. Customization is still possible with prefabrication if homeowners want to make their house feel more like a home with special touches.

The increase of mass production has allowed for an increase in overall speed and efficiency at lower costs than ever before. Prefab elements can be ordered and shipped to a job site, and the task of constructing the entire house can be completed in as little as two weeks without any messy or expensive site preparation.

This type of technology allows for better quality living conditions even on a budget, which has helped bring prefab housing back into play as a viable option for those looking to build their own homes. As such, this style is now being used for emergency housing options.

This technology has already been used for emergency relief efforts by FEMA in the U.S to build temporary homes instead of trailers that are expensive and don’t even provide enough room for families. With prefabricated homes, rooms can be added or removed to adjust to the size of an existing family, making it possible to use prefab elements to expand a small property into something bigger. The prefab elements come in different sizes like modules, pods, containers, etc... Which makes them much easier to stack or fit together depending on what is needed.

Building your own house will become fewer DIY-focused but rather more focused on joining various prefab components together like Lego’s instead of building a house from scratch. Prefabricated elements will allow customers to build their own homes with the same ease as assembling a toy but on a much larger scale. Customization is still possible if prefab components are ordered separately and combined before shipping out to the job site.

In conclusion, this new advancement in prefabrication will save customers time and money while allowing for increased customization options that match personal tastes more easily than decades past. Prefabs have been large enough to serve as office buildings, industrial warehouses, commercial buildings, churches, and even entire college campuses! Overall, prefabs have come a long way over the last decade and have become the most popular option for building homes of any size or shape, which can be done in a fraction of the time and at a much lower cost than traditional building methods.

Prefabrication has already proven an effective option for temporary housing, but this technology is still very new, and it will be interesting to see how the prefab housing industry progresses over time.

Increasing your home value with an ADU

Building Your Own ADU to  Boost Family Assets

Building your own ADU is a great way to increase the value of your home, build sweat equity and give yourself more space!...

END_OF_DOCUMENT_TOKEN_TO_BE_REPLACED 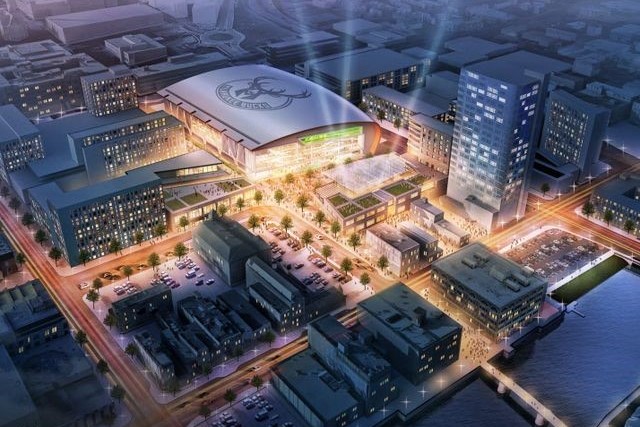 The Future of Prefab Construction

Prefab is the present and very much the future of construction. Given the number of advantages of modular construction over its traditional counterpart, prefab is here...

END_OF_DOCUMENT_TOKEN_TO_BE_REPLACED 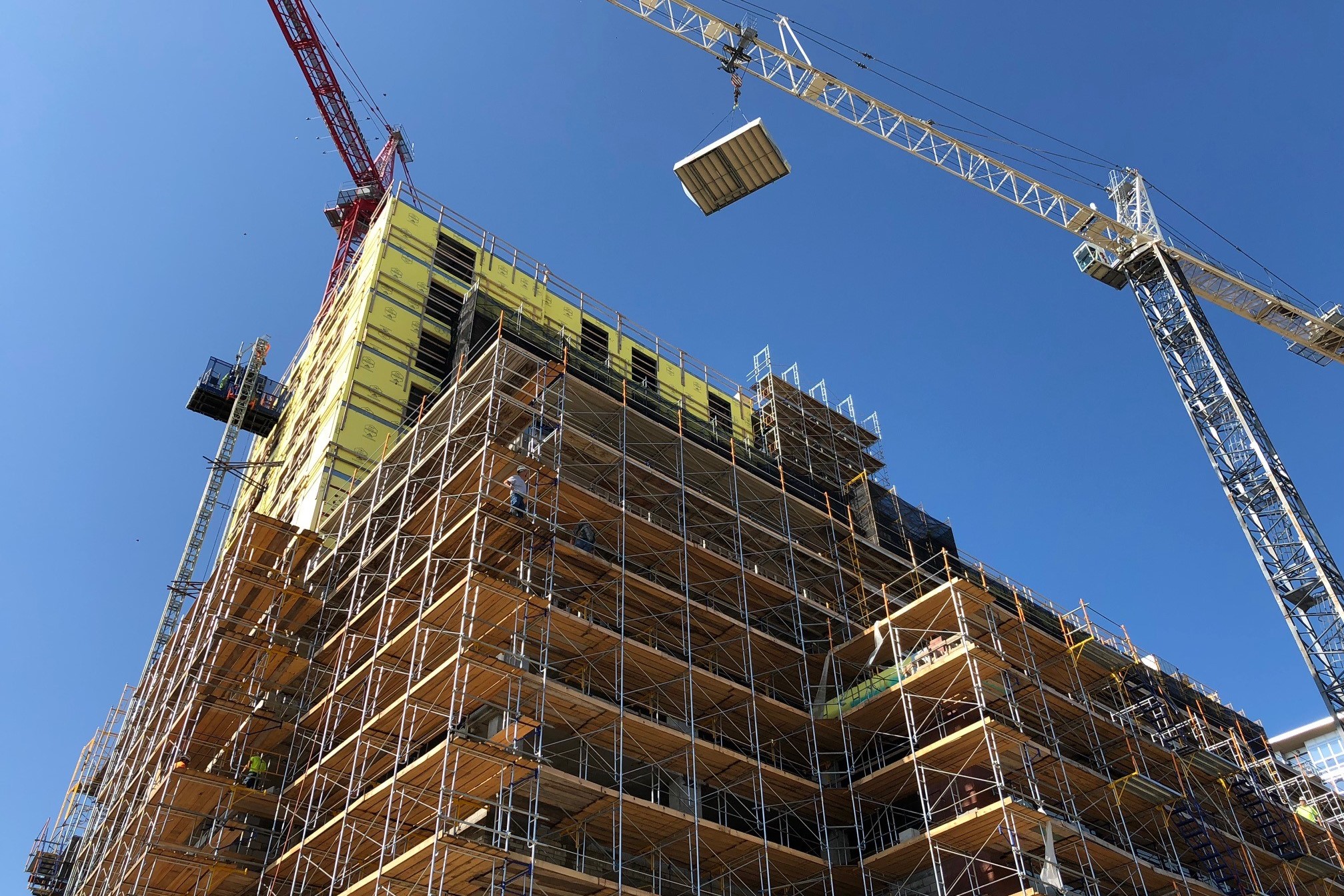 Why Prefab is Relevant Today?

Prefab is a trend in the construction industry that has taken everyone by surprise with its time-saving, energy-efficiency, scalability, and flexibility features....