Cheaper than Concrete. Better than Wood.

Talk to an Expert at Wall-tech

Wouldn’t It Be Great …

If you could give your clients a high-end design—while saving both time & money? 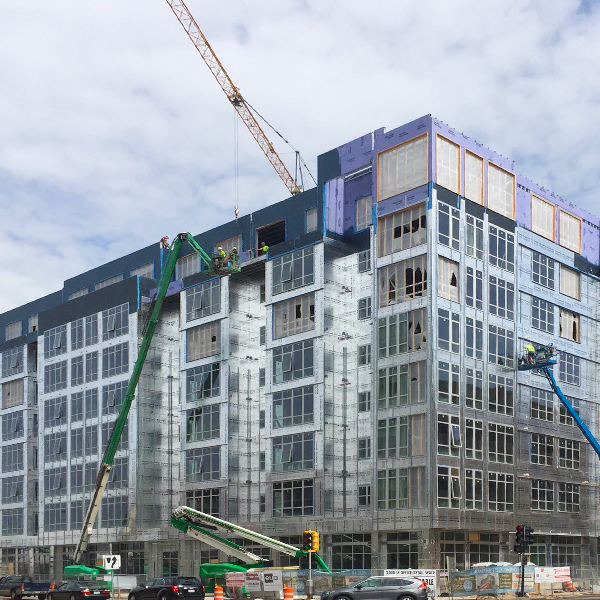 Clients expect world-class design. But when budgets are thin and timelines are tight, how do you deliver? If you choose wood framing—because it’s fast and cheap—you’ll sacrifice quality. But if you go with a concrete or traditional steel frame instead, there won’t be much left in the budget. That could force you to compromise on your vision.

Isn’t there another way? Yes. The answer is Load-Bearing Cold-Formed Steel Framing (CFS).

The Perfect Balance of Aesthetics & Functionality

From slab edge fire safing to insulation, CFS integrates well with many architectural elements. It delivers buildings that are quick, high-end, and inexpensive:

Savings. The Wall-tech enclosure system is 30-40% less than concrete. With pricing around $23/sf, you save about $9/sf. These savings allow you to allocate more to premium features and finishes.

Speed. Wall-tech guarantees enclosure in half the time of stick or concrete builds. Fast framing gives you more time to focus on other parts of the building.

Aesthetic possibilities. With this system, you have the freedom to create light, open, and modern spaces. CFS integrates easily with other building components and supports a variety of interior and exterior claddings and finishes.

Taller structures. You get more stories and the ability to go vertical since CFS doesn’t compress.

Durability. A non-combustible, fire-resistant building that doesn’t shrink, CFS keeps the exterior skin and drywall intact. It holds up in extreme weather, moisture, and ambient conditions.

Safety. Strict protocols to protect construction workers at all times.

A great example of CFS is Green Bay’s Metreau Apartments. Wall-tech recently helped the building engineer with Load-Bearing CFS. In just 14 weeks, an 8-man crew finished the 8-story wall and floor systems. By panelizing the CFS framing, we were able to fully complete the enclosure in 20 weeks. As an added bonus, prefabrication eliminates delays caused by bad weather.

The end result? Early delivery that produced $250,000 in savings.

Performance You Can Count On.

CFS is an optimal way to balance client needs with your vision. It’s a functional system that meets use requirements while allowing you to express the right look. There’s no need to sacrifice on quality or price. You can shorten construction time and come in under budget.

Before you decide on a different framing system, why not consider CFS? Read our testimonials.

Your Imagination. Our Know-How.

From concept to completion, we offer design-build, engineering, preconstruction, manufacturing, and installation services that leverage the unmatched speed and efficiencies which come from this type of light-gauge steel framing. In addition to making wall panels, we’re one of the only CFS companies that incorporate needed structural steel and that prefabricate floor system components. This enables us to help you select the best floor assembly system.

Prefabrication of panels takes place during foundation work. Once foundations and towers are complete, the Wall-tech team finishes an average of one floor level every two weeks. Pre-installed window and roof blocking, or air and vapor barriers, bump up construction schedules thanks to an early start on the exterior envelope. 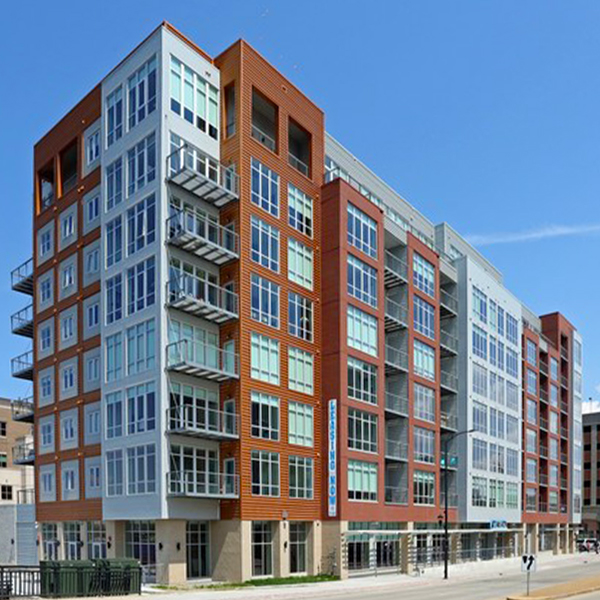 With Wall-tech, Your Project Will Be on Time and Under Budget

Wall-tech is a CFS enclosure contractor. We take an integrated system approach to load-bearing, cold metal framing for wall panels, floors, and roof systems.
Our work typically includes the entire enclosure structure above the foundation or podium (except for concrete stair and elevator towers).

Fields marked with * are required